Okay where to start. Way way before I’ve created something like python video renamer. That app was not that complicated but it does the job. Which was to take all of the video in the folder, process them and change their video name. Also it could burn the output on the video itself.

Now when I finally doing something more complicated. I decided to play with javaFx. So I recreated same app but this time in javaFx. With few improvement’s like ability to comeback to session, pdf report generator, file operations. This challenge was an nice learning experience where I discovered existence of atomic variables and also the arrow functions in java. And comparing javaFx to swing for no reason they had to complicate the code a bit more. I would say swing on it’s own does not look nice but the code is much simpler than javaFx. 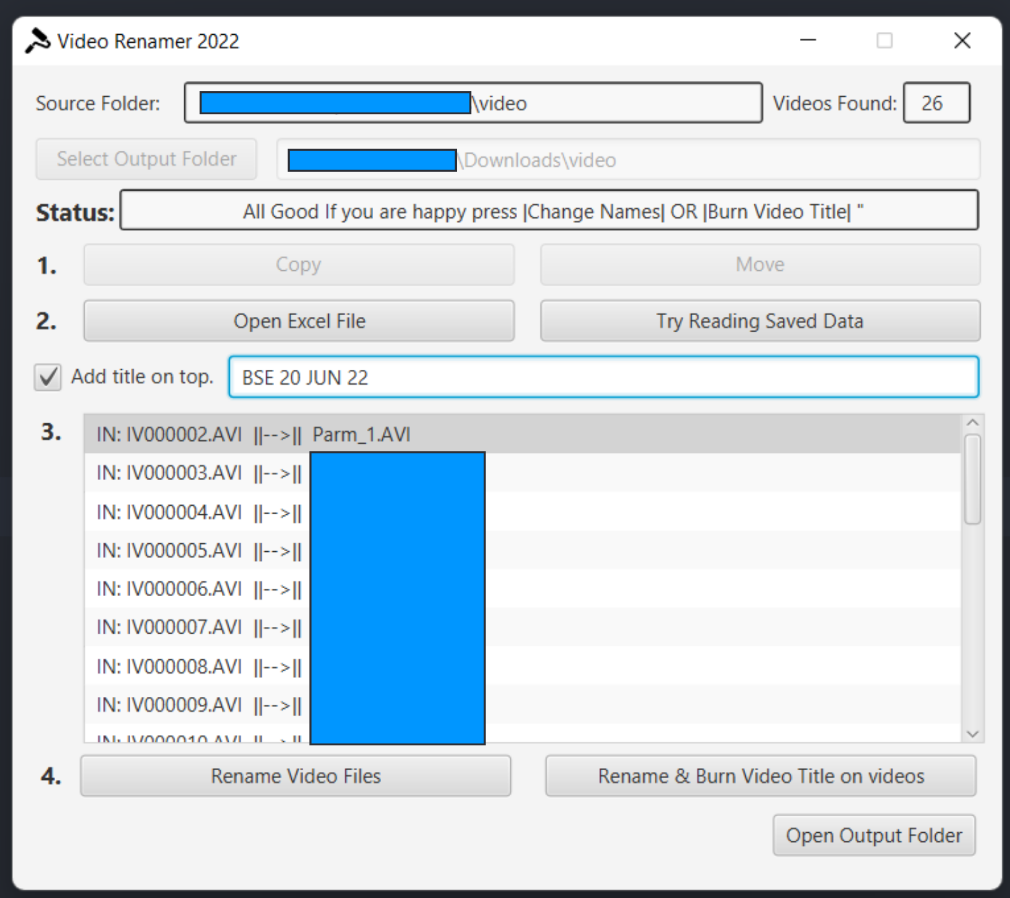 So now it’s done there is and release on GitHub as far as source code too. You can take a look at pdf information leaflet that i created. It contains flowchart as well as description of main functionality of the app.

I’ve also discovered that trough my entire life I was using wrong app for my pdf. Illustrator is not an appropriate app to create nice and fancy pdf documents. It’s nice for editing single shapes. But if you will ever wanted to create something nice I much more recommend to use InDesign. There is just small caveat which is image scaling and you have to hold ctrl + shift during scaling to do something. 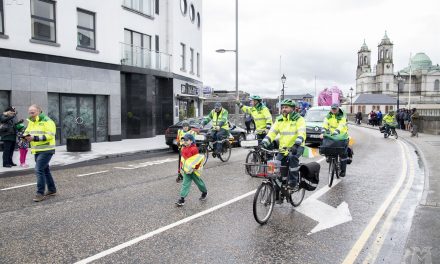 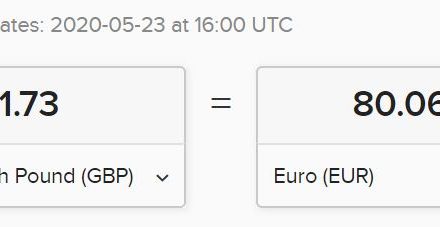 Paying in GBP or Euro in Amazon.com 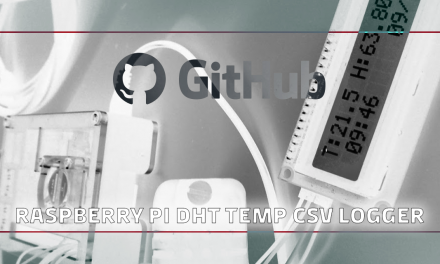 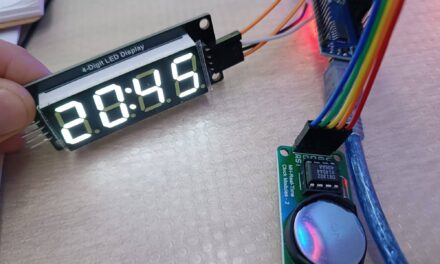